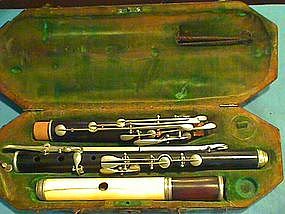 The reel entitled “The Banshee” is a session favorite pretty much everywhere.  It was composed by James McMahon (b. ≈1900 – Dec. 1980 RIP), a flute player originally from South Fermanagh, in Northern Ireland.  He married Rose Tally, eventually moved to Belfast, and became an influential flute player there in the 1960’s.  He composed several other well-known tunes, including “The Ivory Flute” (he actually played an ivory-headed flute), which employs nearly the whole range of the flute. McMahon was also a member of the early McPeake’s Ceili Band.  While this tune used to be called “McMahon’s Reel” many decades ago, it is said that he himself called it “The Banshee.” While in Ireland it is once again commonly called “McMahon’s Reel,” it is hardly ever called that in the States these days, except by people recently returning from Ireland.  The tune was recorded on the eponymous Bothy Band album (1975) as “The Banshee.” In some sessions this reel is played ABAB, in others it is played AABB as I have it here. 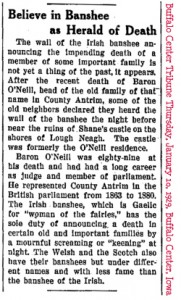 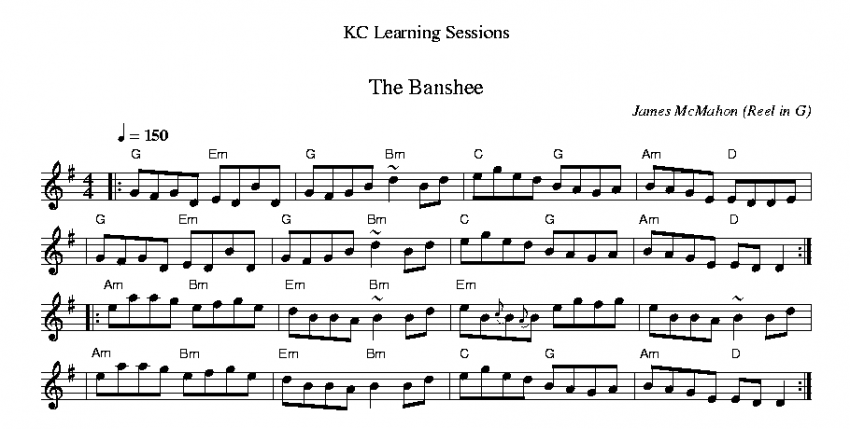