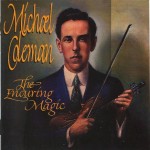 “Foxhunter’s Jig” is a slip jig. The title of this four-part slip jig concerns, of course, an over-hill-and-dale foxhunt.  Thus, a few desultory comments are in order. The earliest known notation of this tune is c. 1847, where it is entitled “Dublin Gigg-a-Jigg” (in A) – both are old spellings of “jig,” and“gigg-a-jigg” is the hoary way of referring to a slip jig — so it would be called “Dublin Slip Jig” if that title had stuck and been updated. The tune was found in a chapbook (i.e., what a plain brown notebook becomes in England).  It was filled with tunes notated (mostly) by Lancashire musician Ellis Knowles, and so now known as the “Ellis Knowles’ manuscript” by those with archival inclinations.  It is still a popular session tune, and is tune #422 in “O’Neill’s 1001” (1907). It is also in Phil Rubenzer’s Midwestern Irish Session Tunes (2000), and so it’s been played around the Midwest since at least the 1980s.  A two-part version of the tune was recorded by Michael Coleman (1891-1945) in 1925, and published on the double CD entitled Michael Coleman 1891-1945.  There is a closely related slip jig, really just a bit fancier version, entitled “Humours of Derrykissane” or “Humours of Derrycrosane,” which flute-player Kevin Crawford once stated was a favorite of piper Willie Clancy (1918-1973) from Miltown Malbay, west Clare (Kevin Crawford CD, In Good Company (2001), liner notes). 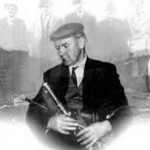 For those who are interested, Ireland’s largest traditional music summer school (Scoil Samhraidh) is in July in Miltown Malbay, and was established in 1973 in memory of the piper Willie Clancy. It’s called “The Willie Clancy Summer School” and is associated with The Willie Clancy Festival, but attendees and fans just call it “Willie Week.” As for this tune, usually just called “Foxhunter’s Jig,” Gearóid Ó hAllmhuráin writes that it is a popular slip jig with solo dancers (Gearóid Ó hAllmhuráin, The Pocket History of Irish Traditional Music, (Cork: Cork University Press, 2001)).  Given its approximate age, it is not surprising that there are many versions of this tune, and lots of recordings.  The four-part version is commonly played in the Midwest.  It should not be confused with the “Foxhunter’s Reel,” a wholly unrelated tune except for the name. 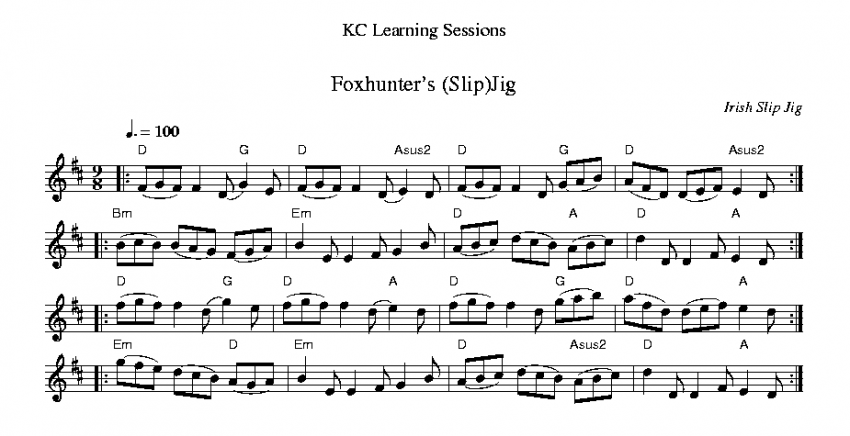