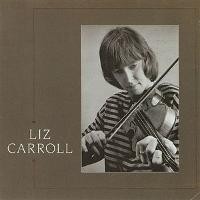 Our tune here, the “Abbey Reel,” also called “Ríl na Mainistreach” in Irish, is a single reel. It is the second tune on the first track of Liz Carroll’s album Liz Carroll (1988), and the second in a set by De Danann on Colm Murphy’s CD An Bodhrán (2004).  It does have a number of names and associated variations, some of which may be cousins. Here’s a bit of the rub. It’s called the “American Reel” by some, because it was likely composed a little before 1960 by the Dublin-born New York fiddler and banjo player Larry Redican (1908-1975).  Ridican’s flute playing parents, from co. Sligo, had moved to Dublin just before Redican was born, and there’s much of that story that I’ll not recount here as I might be accused of writing a desultory commentary.   So, to the point, this tune is also sometimes called “Reddigan’s,” due both to a mangling of the likely composer’s name, and to the way it’s listed in Séamus Mac Mathúna and Breandán Breathnach’s Tacar Port 3 (Comhaltas Ceoltóirí Éireann, 1961) — Breathnach (1912-1985), a.k.a. Brendan Walsh, used a number of American sources for this particular publication.  It’s called “Raddigan’s” in Lesl Harker’s 300 Tunes from Mike Rafferty (2005, #45, p. 14) –- concerning which, there’s a second book with 300 more tunes from Ballinakill, Co. Galway, flute player Mike Rafferty (b. 1926) entitled Second Wind (2009).  Our tune here is also sometimes called “Drag Her Around the Road” by some others, but that’s unfortunate since there are a number of different tunes that go by this name. Just what that name means is a matter of contention, though it seems fairly clear it involves moving something non-human up and down some less-traveled by-way.  The best known of these is probably the one on It’s a Hard Road to Travel by Andy McGann & Paul Brady (first tune on track 2, 1977/1995), or the version on the Dervish CD At End of the Day (forth tune on track 7, 1996). 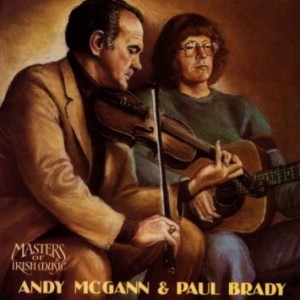 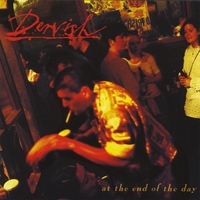 Dervish, At the End of the Day

However, our tune is the second on the first track on Dervish’s At End of the Day,  and given the popularity of that fine band it might be best not to call the “Abbey reel” by the title “Drag Her Around the Road” unless you want to create serious confusion and perhaps lose a tooth or two. At any rate, this tune was released as “The Pullet and the Cock” on the east Galway fiddler Lucy Farr’s Heart and Home (1991) —  Lucy Farr (1910-2003)  is from Baunyknave, Ballinakill, by the way.  The tune is called just “The Pullet” by the Galway flute and concertina players Jack and Charlie Coen on their home-recorded album Branch Line (1976/1992) produced by Mick Moloney.  Oddly enough I’ve read various counter-factual claims on the internet concerning this album: that it’s called “American Reel” on the Coen’s album, and another that they call it “Drag Her Around the Road.”  Strange, huh?  It makes you wonder whether everything posted on the internet is really true!  I guess the moral here is that the essential thing in Irish music is to get the correct name, nothing else really matters.  😉

Anyway, there is a little debate about whether the tune’s title refers to the tidy village of Abbey or to the Abbey Theatre, in Dublin.  The village, dating back to the mid-thirteenth century and population ≈250, takes its name from the Abbey of Kilnalahan, the ruins of which remain in the center of the village.  I think it’s more likely that, as Andrew Kuntz (of the Fiddler’s Companion) asserts, the tune is named after the Abbey Theatre, on Lower Abbey Street in Dublin, which is currently part of the National Theatre of Ireland, Amharclann na Mainistreach.  Interestingly, the theatre was built over an old cemetery; and oddly enough when it was torn down to be rebuilt, the old bricks of the theater were used to build the walkways for another cemetery!  Now, if there is some non-trivial relation between the theatre and the village, I’ve not heard of it.

Here’s a bit of the history of the Abbey Theatre: It opened in 1904, and aimed to put on the best in Irish plays and dramas.  The January 26, 1907 production of J. M. Synge’s Playboy of the Western World resulted in audience riots owing to the “scandalous” nature of the play.  Nonplused, the theater continued on its path.  In 1957 Sean O’Riada (1931-1971) became the musical director of the Abbey Theater, and was also from 1961 to 1969 the leader of the musical group Ceoltóirí Chualann, which in addition to having members who formed the Chieftains, also had in it the accordion player Sonny Brogan who was one of Breandán Breathnach’s sources for Tacar Port. In 1963 Ceoltóirí Chualann actually produced the soundtrack for the movie Playboy of the Western World, which had on it one of the band’s favorite tunes, “The Abby Reel.”   See, sometimes the story does tie together.

The Abbey Reel, the dots 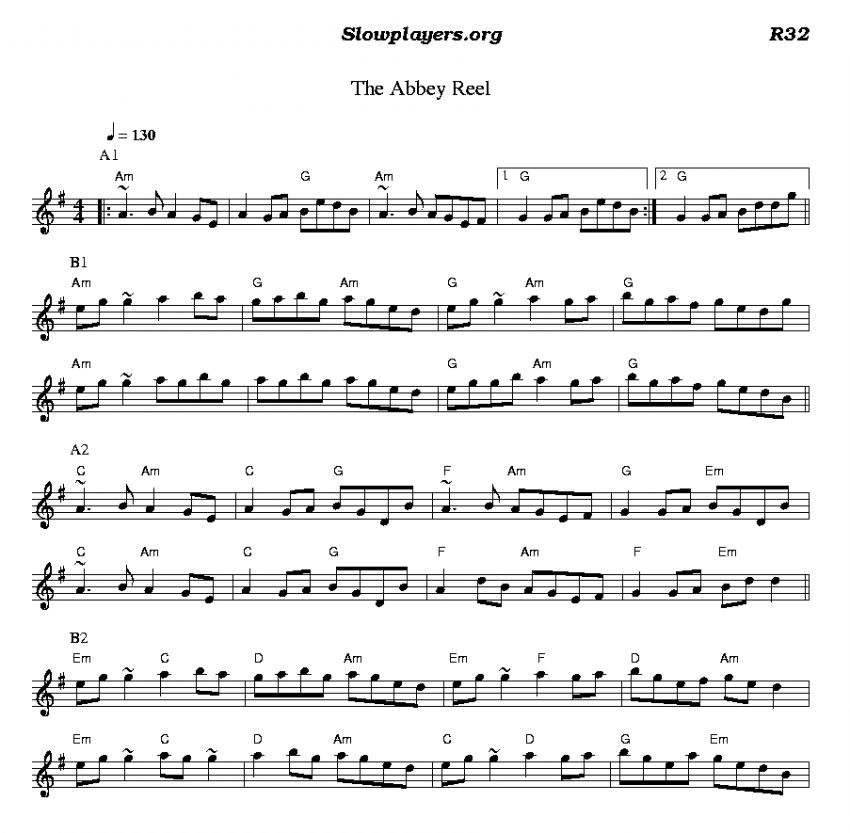