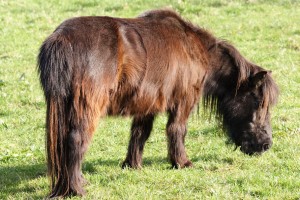 This four-part jig is called “Lanxtrum’s Pony” in The Gunn Book (Fermanagh, 1865), a collection of one hundred and seventy-eight dance tunes compiled by the fiddler John Gunn, an ancestor of John McManus, author of Irish Ceili and Set Dances (1992). 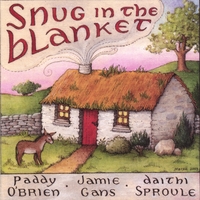 The tune may appear to be pretty complicated, but it is less so than it seems — appearances don’t usually account for chunking.  The idea of chunking is to focus on one small part of the tune at a time, and take that part phrase by phrase, or further break that down into pieces as small as you like.  Work on the chunks, and build up to the whole tune.  Take your time and work through each part.  So, when a tune seems at first overwhelming, you know what to do. Chunk it!  It sometimes helps to work backwards, starting from the concluding phrase of a tune. That is, focus on the last phrase of the last part, and then the penultimate phrase, etc.  That way you will play what you have previously learned each time you learn a new phrase.  Note, that the last phrase of every part in this tune is pretty much the same each time, so by starting at the end you will have learned quite a bit of the tune already!  A nice version of this tune is on the CD Snug in the Blanket (2004) with Paddy O’Brien (Accordion), Jamie Gans (Fiddle), and Dáithí Sproule (Guitar).  Interestingly, the tracks were recorded by O’Brien and Gans in 1993, Sproule added his accompaniment ten years later!

This article was posted in ABC format, Tune Comment. Bookmark the permalink. Follow comments with the RSS feed for this post.Post a Comment or leave a trackback: Trackback URL.