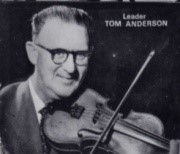 This reel-time slow air, “Da Slockit Light,” was composed by the renown Shetland fiddler Tom Anderson (1910-1991), who composed over three hundred tunes.  He was born in Esha Ness, on the Northmavine peninsula, in the far northwest edge of the Shetland mainland. He began composing in 1936 and continued to do so almost until the day he died.  This tune is sometimes thought to be his best-known, and it is often played very slowly to reflect the sort of melancholy nostalgia with which it was composed.  This is the way it is played, for instance, on the CD by Brendan Bulger, Marty Fahey, Kathleen Gavin entitled Music at the House (2003). Kathleen Gavin plays “Da Slockit Light” on piano there, and it’s a very moving rendition if you know the background.  She provided background on the tune, as have others, and the story runs as follows: 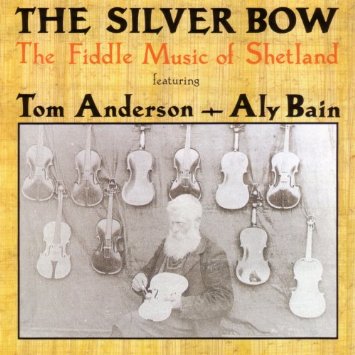 Once, when asked about the tune, Tom Anderson recounted that he was leaving his birth-home of Esha Ness one cold January in 1969.  It was after 11pm and with maybe a quarter-moon it was a rather dark night. As he was leaving he looked back at the top of the hill leading out of the district and he saw so few lights compared to what he remembered from his youth.  Then, as he stood there, the lights started to go out one by one.  “Coupled with the recent death of my wife,” he explained “made me think of the old word ‘Slockit,’ meaning, a light that has gone out, and I think that is what inspired the tune” (1970).

It has been done many times, by many players, traditional and classical. The best versions, in my opinion, embody a real sense of reminiscent sadness, recalling a memory that brings you joy but with the recognition that it will never be had again. Here’s an arrangement by Alasdair Fraser and Natalie Haas (2004), and here’s one by Takehiro Kunugi with the Osaka Symphony (2006). By the way, there are a few Tom Anderson tune books around, but they are pretty hard to come by these days.  If you see any of them you should think about that, and if you find one and don’t want it, let me know please!  Here are the three I know are out there somewhere: Haand me doon da Fiddle (1980), Ringing Strings: Traditional Shetland Music and Dance (1983), and Gie’s an A: Shetland Fiddle Tunes (1995).

As an idea, start with this tune played at a slow to med tempo, and then pick up the tempo when you transition to “Da Rood ta Houll > Far from Home > Bonnie Isle O’Whalsey” and maybe then on to “Spootiskerry > Willafjord.”  That would be quite a Shetland set! 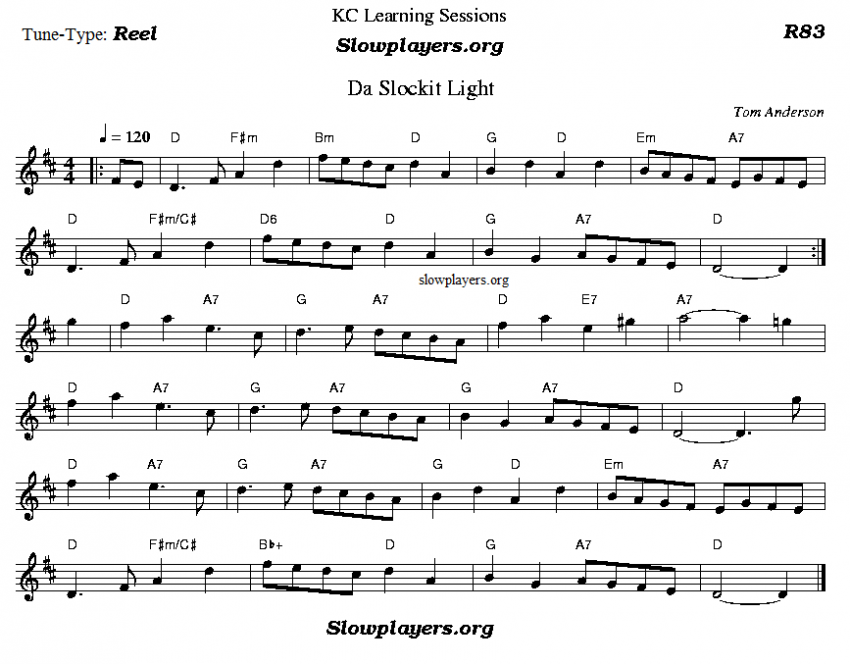