Boys of Malin (A) 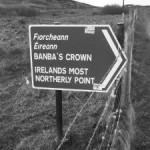 “Boys of Malin” is a popular reel in County Donegal, in Irish it is Buachaillí Mhálanna. The town of Malin, Donegal, is one of the most northerly villages on the island, and, in fact, Malin Head is Ireland’s most northerly point — though, fyi, it is not in Northern Ireland. The tip of the Head is known as Banba’s Crown, the location of a signal tower dating from the early 1800’s. Brendan Breathnach writes that this tune should be played ABCB, as played by John Doherty (Breathnach’s source for the tune), although it is most often heard in sessions as ABC — see Breathnach, CRÉ II, No. 132 (1976), pg. 71.  The earliest recording I know of this tune is on De Danann’s The Star Spangled Molly (1978). In sessions 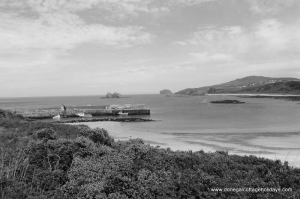 around here this tune is sometimes followed by “Paddy’s Trip to Scotland” – which I call “the Dugger Set” since it seemed to me Mike Dugger always played these two tunes together when he was sessioning here.

If you want the ABC for this tune, click here Boys Of Malin 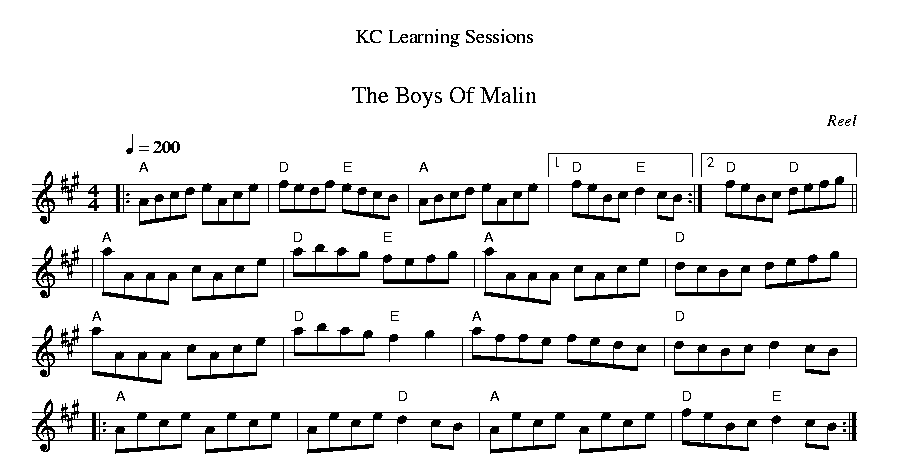