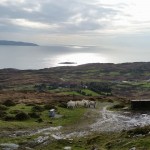 The tune is in two modes (as are a few other tunes).  The first part (A part) is in E ionian (E major), while the second part (the B part) is in E Dorian (E minor, or E natural minor).  This is important because when backing the tune you need to be sensitive to the changes in order to provide either a standard backing, or to improvise a new, more interesting accompaniment. 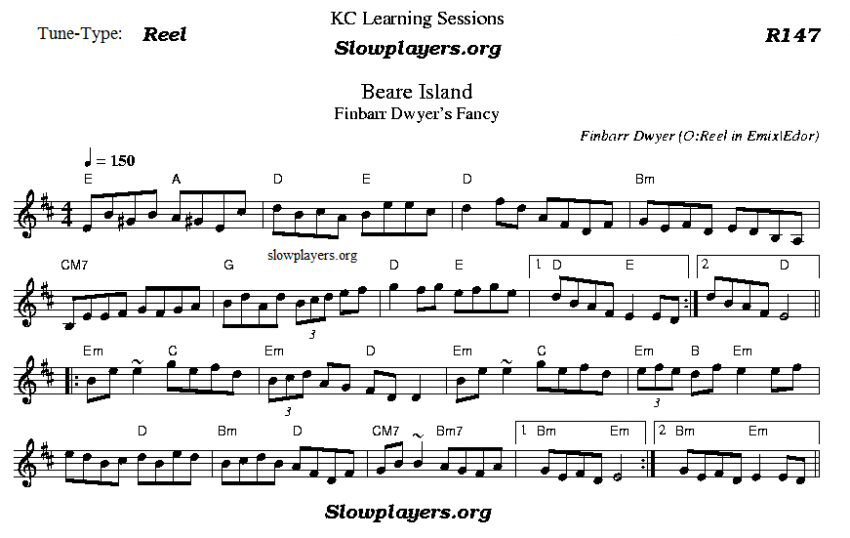