This reel, called either “The Salamanca Reel” or just “The Salamanca,” has been popular since at least the mid-nineteenth century. Played throughout Ireland, it is sometimes thought to be a Connaught reel. Though it has been suggested that the tune was once a hornpipe, it has been played as a reel for over a hundred and twenty years.  It was recorded by the accordion player John J. Kimmel and appears on Early Recordings of Irish Traditional Dance Music (1915).  The Bothy Band play the set “Salamanca > Banshee > Sailor’s Bonnet” on their eponymous 1975 album.  It is also on Kieran Hanrahan’s Kieran Hanrahan Plays the Irish Tenor Banjo (1998).

The background on this tune is pretty confused.  There are three main lines:

The first is that it is named after the 1859 bay thoroughbred mare Salamanca bred by Mr. W. Blake, and dam of Pero Gomez in 1866. Some people will refer to Salamanca as a racehorse,  but “she was no great performer, nor with the exception of Pero Gomez, has the mare been very successful at the stud” (The Sportsman, p. 342, 1869).

The second comes from Brendán Breathnach’s Ceol Rince na hÉireann, vol. 2  (1976), who wrote that it is named after the Battle of Salamanca (1812) in which the Duke of Wellington defeated Napoleon’s Marshal Auguste Marmont’s army.  Wellington commanded about 50,000 British, Portuguese, and Spanish troops including the 27th Foot, Inniskilling Fusiliers, and the 83rd Foot, the Royal Irish Rifles. After the battle Wellington promptly marched for Madrid, forcing King Joseph Bonaparte (Napoleon’s older brother placed on the Spanish throne) to flee with his government.

The third is that is that it’s named after the most famous of the Irish colleges in Spain, the seminary in Salamanca which opened in 1593 as El Real Colegio de Nobles Irlandeses.  It was governed by Jesuits until 1767, and thereafter by selected Irish secular clergy, presented by the bishops of Ireland and confirmed by the King of Spain. The students attend lectures at the University of Salamanca, which is by charter is open to students from all the provinces of Ireland, with the majority coming from the southern and eastern provinces.  In the early seventeenth century Father White, S.J., was unwilling to receive students from Ulster and Connaught on account of the Nine Years’ War (1594-1603), and in reaction the exiled Irish chiefs, Hugh O’Neill and Hugh Roe O’Donnell, presented a remonstrance on the subject to the King of Spain. They prevailed, at least in part.  Later, the Bishop of Armagh held the office of rector from 1781 to 1812, and rendered valuable service to the Duke of Wellington during the Battle of Salamanca mentioned above. There are, at present, about thirty Irish students at Salamanca who attend lectures at the diocesan seminary, which has taken the place of the theology faculty of the university. The college is mainly supported by ancient endowments, subject to the control of the Spanish Government. 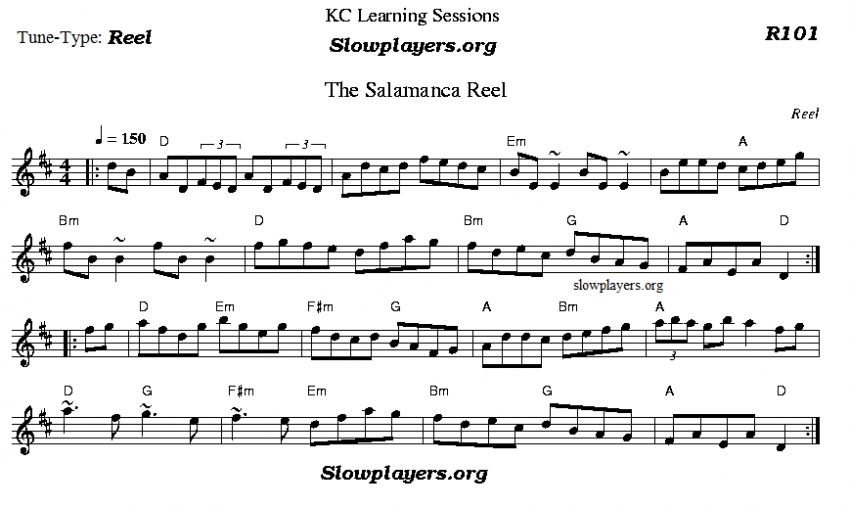