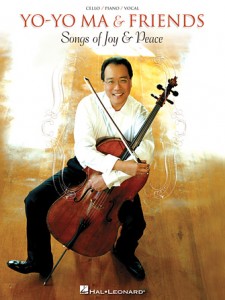 The idea of learning this traditional air was suggested by Alex Henry, probably back in late 2013!  Some times I’m faster than other times, apparently.  Also called the “Enniscorthy Carol” or just “The Enniscorthy,” it has been recorded by Loreena McKenitt, sung by Nanci Griffith on Chieftains Celebration (1989), and also sung by Alison Krauss and played by Yo-Yo Ma with Natalie MacMaster on the fiddle.  For some reason it is often played in a church or two, especially during the holiday season.

Sometimes it is played in C Aeolian (i.e., Cm), of all the crazy modes (see the second transcription below), but the first transcription here is in the more accessible key of G, with lyrics included (by Kevin Goess). It is played in other modes as well, which shouldn’t be surprising as this tune is one of the oldest extant Christmas carols in the European tradition.  The most well-known version comes from Enniscorthy in county Wexford, probably from around the twelfth century. It is sometimes called “Good people all this Christmas time,” after its first verse. As a song it achieved a renewed popularity due to the work of William Grattan Flood (1859 – 1928), who wrote The History of Irish Music (1905), and was the organist and musical director at St. Aidan’s Cathedral in Enniscorthy. He transcribed the carol from a local singer, and had it published in the Oxford Book of Carols (1928), thereby putting “Enniscorthy” or “The Wexford Carol” into most carol books around the world for well over a century. The song version is played ABAB as that’s how the lyrics are written, but the tune can be played either ABAB or AABB, or I suppose any other way you like.  Below, I play it in G at a medium tempo first ABAB and second AABB.

Wexford Carol, the dots fer G wit wards (the Cm version is below for those so inclined) 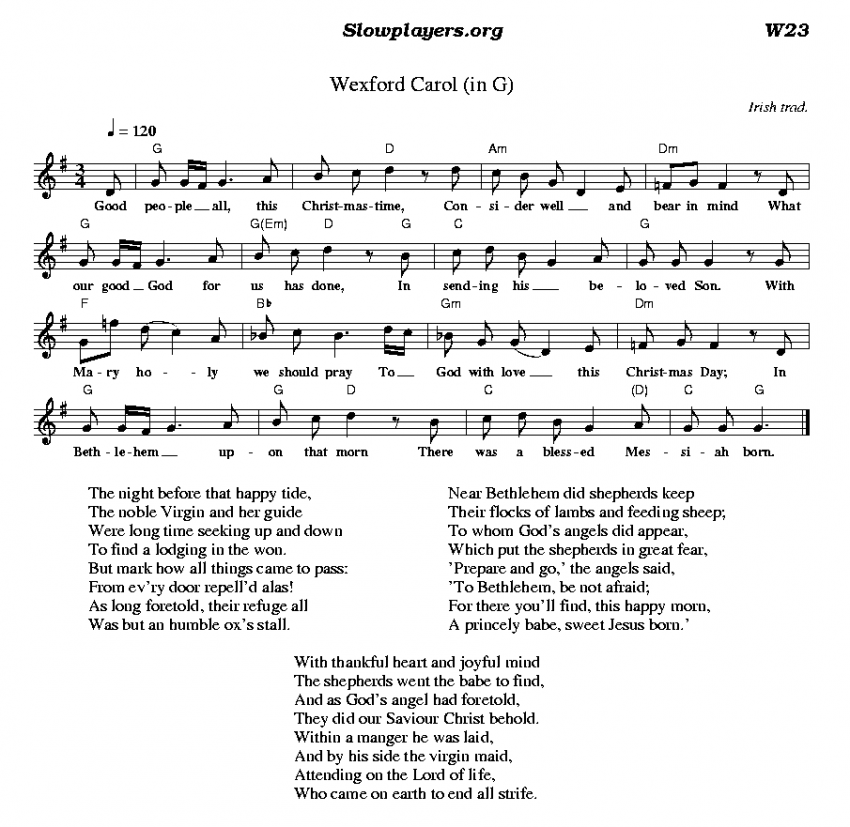 Wexford Carol, the dots in C Aeolian (the G version is above would be the better choice for a session) 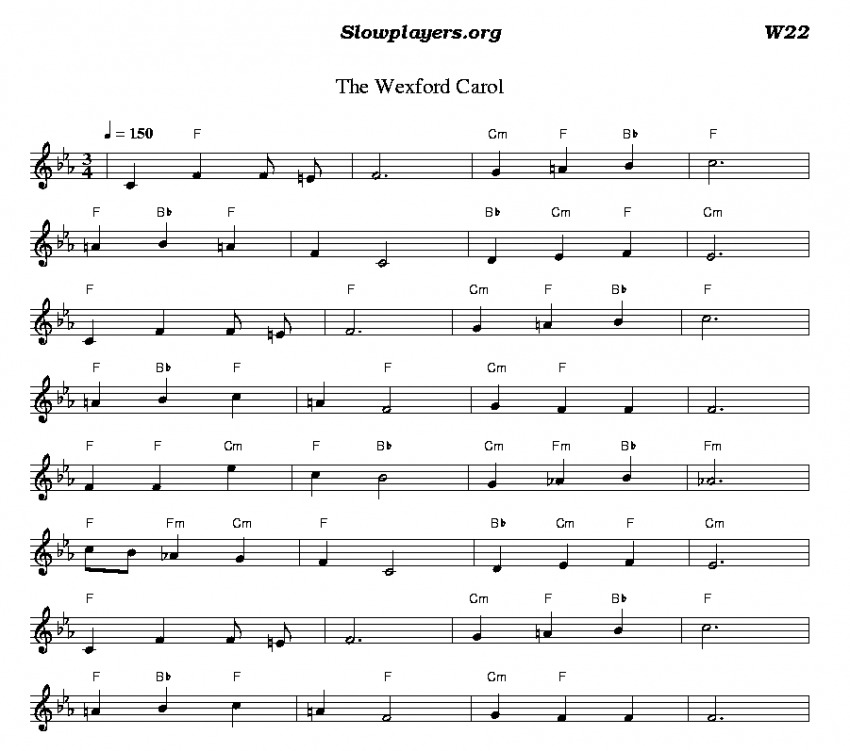