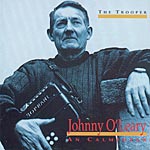 The “Maids of Ardagh” is a very happy little Sliabh Luachra polka, though some may think it quite twee.  The first part is in D, the second part in A.  In the last measure, the second time through, just remember that any “d” will do.  It is often associated with the Sliabh Luachra button accordion  player Johnny O’Leary (6 June 1923 – 9 February 2004), and sometimes called “Johnny O’Leary’s Polka #?”  However, he called it a “Toormore Polka” — Toormore is far to the southwest, close to Skibbereen and Ballydehob. This tune was also a favorite of the somewhat mysterious New York fiddler and piano accordion player Martin Mulvihill (? 1919/1923 – 21 July 1987).  Born in County Limerick, Mulvihill became an accomplished fiddler by age ten, playing at weddings, parties, and dances, using the long bowing technique, and learning to apply a range of other techniques common to southern Ireland fiddlers. He joined the Irish Army at seventeen, and after being discharged he made a switch of instruments. Oddly, he chose to play the accordion.  He moved to New York City with his wife and four children in 1971, and began teaching Irish music in the Bronx seven days a week, and recording Irish music for the Green Linnett Record Company in the 1970s and early 80s. His son Brendan Mulvihill is a noted fiddler, performing on several CDs and inducted into the Comhaltas Ceoltoiri Eireann Mid-Atlantic Region Hall of Fame on 16 February 2008. Martin Mulvihill’s students include Eileen Ivers, Mary Rafferty (of Cherish the Ladies), Willie Kelly, and Patrick Clifford.

There are also several tunes in the global repertoire going by the name “Mulvihill’s.” Though some are referencing Charlie Mulvihill, rather than Martin or Brendan.  I don’t know the familial relationship between Martin Mulvihill and Charlie Mulvihill, or if there is one, so if you find out anything please let me know. 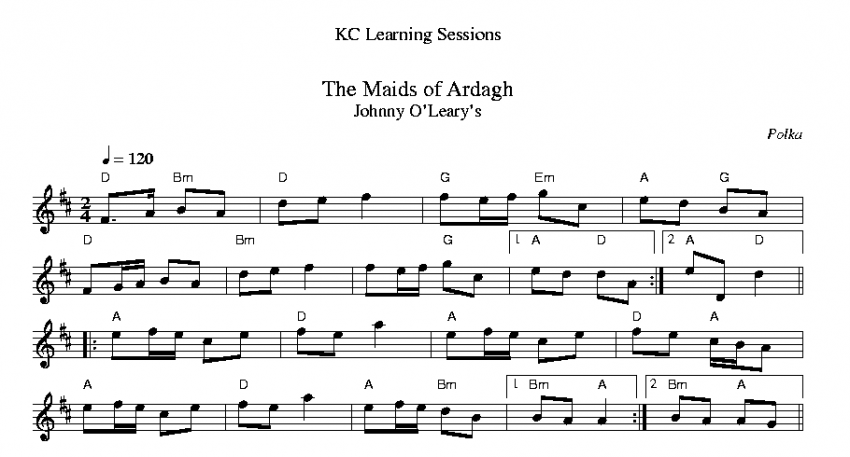